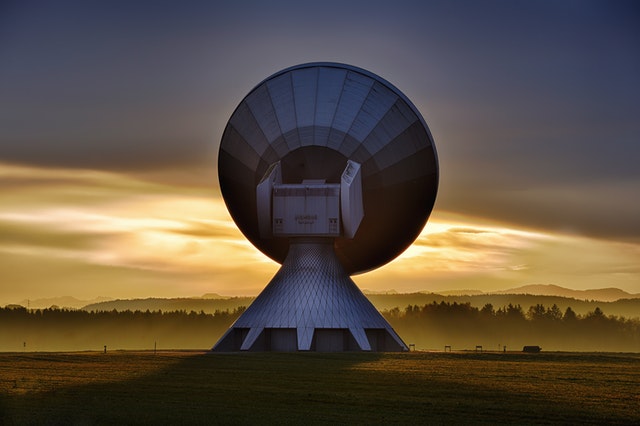 Satellite refers to any object, be it artificial, manmade, or natural, that orbits around a cosmic body. Devices we are mostly interested in are manmade ones. What are satellites used for? Plenty of things. They orbit the Earth, and help in communication, relay TV and phone signals, predict different natural calamities, and so on.

This article will look at what satellites are, how they operate and explains different satellite uses, along with interesting facts about satellites.

How Does a Satellite Work?

Communication Satellites are nothing but a buffer for transmitters and receivers scattered across many locations on Earth. Communication sats are used for distributing television signals, radio frequencies, and the internet.

All communication sats orbit the Earth at a 22,236-mile mark, which is also known as Clarke Orbit. Currently, more than 2,000+ devices are orbiting the Earth, and most of them are for communication purposes. 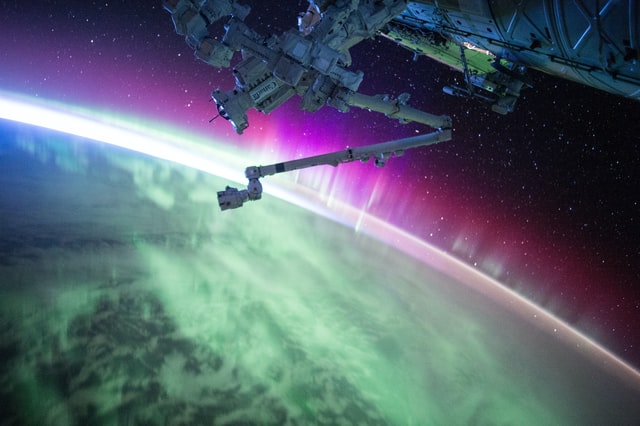 Some would argue satellite communication only has advantages. But they do have some serious disadvantages too. Let’s find out.

The first and most obvious advantage of satellite communication is that it can cover a wide area without any significant transmission strength loss. Before communication sats, people used to rely on linear radio transmission. But radio frequencies could not penetrate large buildings and mountains in its path. Thus, radiofrequency was only applicable for covering a smaller area.

But as communication sats can receive signals from one point on Earth and transmit it to another point that is thousands of miles away, radiofrequency soon became outdated. Today, satellite communication is behind all TV and radio signals globally. They are more reliable and take less time to travel.

Use of Satellites in Wireless Communication

Ground stations on Earth send a frequency to the orbiting satellites. This is called an Uplink frequency. The satellite then transforms this frequency into another signal Downlink Frequency), and relays it to the second ground station.

Satellites that follow Geosynchronous orbit circle the Earth from 22,300 miles above its surface. Despite having a circular orbit, they can be slightly tiled on the poles. But if anyone took a telescope and observed these devices’ behavior, they will see them at a stationary position.

Satellites placed on a Geostationary Orbit around the Earth are primarily used for TV, radio, global wireless communication, and weather forecasting.

Satellites that follow Medium Earth Orbit, orbit the Earth from a much closer location. They usually maintain an 8,000-mile distance from the Earth’s surface at all times. These devices are used to transmit signals at a shorter distance. When compared to a GEO satellite, MEO sats only require 0.1 seconds to complete a round-trip.

And lastly, we have satellites that orbit the Earth at the lowest orbit. They can be anywhere between 500-1,000 miles above the Earth’s surface. Next question — is there a time delay latency between transatlantic communication using wireless or satellites? Thanks to their short distance from Earth, they have a transmission delay of only 0.05 seconds.

The biggest drawback of excessive satellite use for communication purposes is, they are not repairable. Also, it is very hard for people to bring them back safely to Earth. Sometimes the cost of bringing them back is higher than just abandoning them completely, and this is the most popular method.

Since companies fail to figure out a way to repurpose old sats, they just leave it there. This has resulted in high amounts of manmade space junk. These abandoned devices are just drifting in free space. They can crash into nearby spacecraft or even on Earth.

Over the years, many treaties have been signed to tackle this space junk problem. Currently, 20,000 artificial objects are orbiting around the Earth. Moreover, according to a report published back in 2019, there are currently over 128Million debris (smaller than 1 cm.) drifting in space. This free-floating debris has collided with many operational devices, thus causing serious damage to the wireless network.

Moreover, there is a common problem that arises when every nation is trying to send its satellite into the Earth’s orbit. There are a limited number of slots for communication devices. So, who decides who gets which position? These decisions are taken by the International Telecommunications Union (ITU) and the Federal Communications Commission (FCC) to avoid any disputes.

How can we benefit from the low-cost wireless satellites while keeping the space junk at a moderate level? Only time will tell. 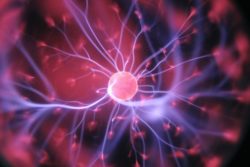 Could Space Junk Be a Threat to Our Hi-Tech Way of Life?