The statement “Polish SS” is not only a lie, but also highly offensive and disrespectful to the memory of all the brave Polish men and women who gave their lives fighting against the German invaders from the very first to the last day of World War II.

Below is an open letter from the Polish League Against Defamation:

In the book published by you “Flight and Freedom”, on page 178 is the passage “Polish SS”.

In the name of thousands of members and supporters of the Polish League Against Defamation and of all Poles we demand public apologies and the withdrawal of the book from sale.

No “Polish SS” ever existed. The Poles, as the first, resisted Hitler and his state of Lawlessness and Death. Poland lost virtually 20% of its population during the II World War. Polish citizens equally Poles, Jews and those of other nationalities were shot in the streets, murdered in German and Soviet concentration camps, gassed in gas chambers, starved and killed by Germans and their helpers in several countries.

Poland never surrendered. Poland fought from the first day until the last day of the war. Polish soldiers fought together with Canadian soldiers: Captain Romuald Nałęcz-Tymiński, commander of the destroyer ORP Ślązak rescued 82 Canadian soldiers at Dieppe. General Maczek and General Anders operated together at the front with the Canadians. Polish pilots flew together with the Canadians – and now a book is published in Canada that maligns Poles.

There were never any Poles fighting in the Waffen SS (there were no Polish units of the Waffen SS). The Germans occupied Poland in the years 1939-1945, and the Polish Government in Exile arrived in London in 1940.

The Poles resisted the German occupation of Poland. The Polish Underground State operated the greatest resistance movement during World War II. The Polish Resistance movement together with the Home Army (AK) gave the greatest resistance among all the countries occupied by the Germans. In Poland there was no collaboration government, collaboration was punished by the Polish Underground State – the punishment was death.

If, in the publication of your book, you did not verify the basic facts then it means that you may not be regarded as honest publishers, who are concerned about historical truth. But if you deliberately committed this slander – then you must apologise all the more and refrain from distribution of the book, about which we wrote at the beginning.

If our demands are not met we shall initiate legal proceedings.

On behalf of the Polish League Against Defamation

Maciej Świrski
President of the Board”

Paul Tomaszewski is the founder of CosmoBC.com and CosmoDez.com. He enjoys programming and writing on topics such as technology, business, astronomy, and many more. He also has a personal blog called PaulTomBlog.com. 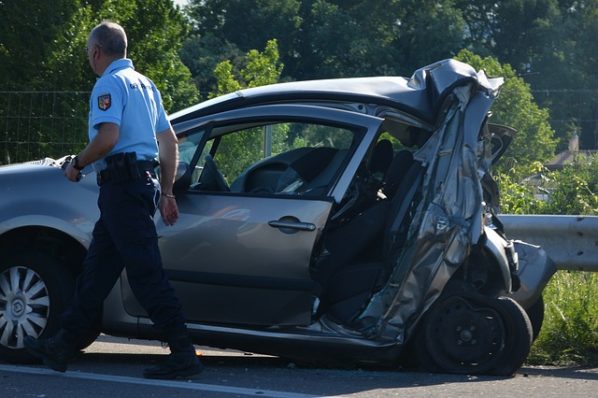 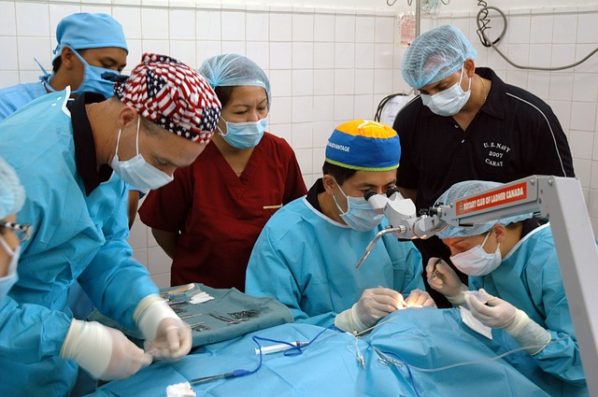 Christmas With A Twist – Where, When and How to Spend Christmas as a Traveller