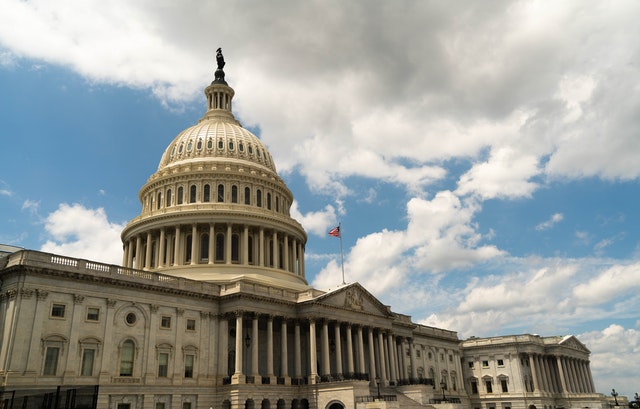 Discover Some of the Best Motorcycle Roads in the US

How to Plan Your Holiday in Canada