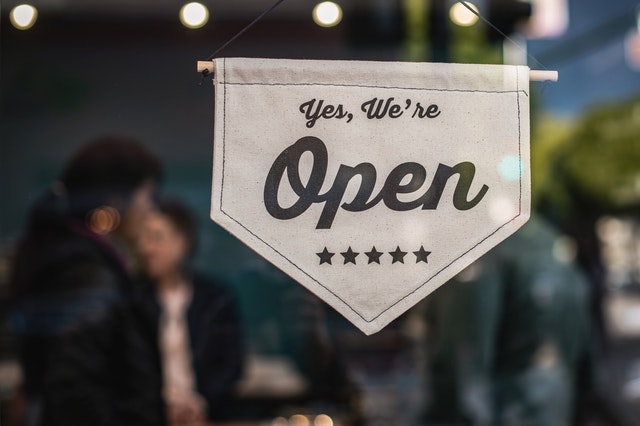 There is nothing like a pandemic to test the mettle of individuals and the corporate world. Suddenly the word “resilience” became commonly used. There are now Tedx Talks about it, psychologists study it, and there is an abundance of articles from the likes of Forbes, Harvard and MIT. Powerhouse people have the concept at the forefront of their thoughts – and for good reason. Resilience holds a lot of weight. What if Nikola Tesla and Thomas Edison quit after their first experiments with electricity failed? What would the world be like if the people who helped shape it through tireless effort had decided to quit after their first failure?

“The power of resilience is irrefutable; the data–clearly in front of us,” Sam Goldstein, Ph.D. said during his Tedx Talk.

Montreal entrepreneur Shady Elhami said he has noticed resilience in his colleagues. Of all the attributes that allow for him to guess at a person’s success – resilience is primary, he said.

“Obviously, things like agreeableness and conscientiousness are important during the hiring process and something I like to see when I am working closely with others, but resilience is something that I put the most emphasis on. Hands down, it is a better determinant of success than even intelligence,” Shady Elhami said.

David Villa owns a marketing agency and is a best-selling author, trainer and speaker. He recently wrote about the power of resilience for Forbes. In the article, he notes that resilience is not generated from an absence of pain or hardship, but from acknowledging the challenges and deciding to continue anyway. Successful living and successful business are for the bold, the people who believe in themselves despite being kicked – the people who had hardship after hardship and instead of crumbling, they consciously bolster their mental fortitude.

Pediatrician Kenneth Ginsburg, M.D., M.S. Ed developed what he calls the 7 C’s of Resilience. While his research is geared toward children, the same concepts apply to adults:

Competence: People should be provided opportunities to develop the skills that make them feel competent, the ability to recover themselves when it does not work out and acknowledged when they do well.

Confidence: Often viewed as a big part of the foundation of human development, confidence allows for people to navigate the natural ebb and flow of the world and have the ability to face challenges.

Character: Knowing the difference between right and wrong allows for the development of integrity and generates the possibility for people to make discerning decisions.

Contribution: A life well lived is one spent in service to others. Contributing to the greater good and building upon the foundation of a community allows for a better life. Believing in your general goodness and ability to create positive change in the world will naturally contribute to resilience.

Coping: Coping mechanisms are part of being human. Look at many adults and you will see that a large percentage have not developed healthy coping mechanisms. Therein lies the problem: resilience works best when people have their wits about them. As artist Freda Kahlo famously said: “I tried to drown my sorrows, but the bastards learned how to swim.” Resilience does not come from running away from problems – it comes from facing them as boldly as possible. Develop health coping strategies.

Control: Making sound decisions and accepting privileges, respect and responsibility allow for a person to have a sense of control in an often chaotic world. That sense of stability can bolster the feeling and acts associated with resilience.

Struggles are inevitable. Failures are a given. Real grit – otherwise known as resilience – is the silver lining that comes from the struggles of life.

“It takes courage to accept it because to learn resilience means to truly live. It means the old metaphor of falling and getting back up – over and over again. With time, eventually calluses develop and falling doesn’t hurt so badly anymore. You just accept that it happened, learn from it – and keep going,” Elhami added.