CosmoBC.com » Astronomy » How to Defend Earth Against an Asteroid Strike 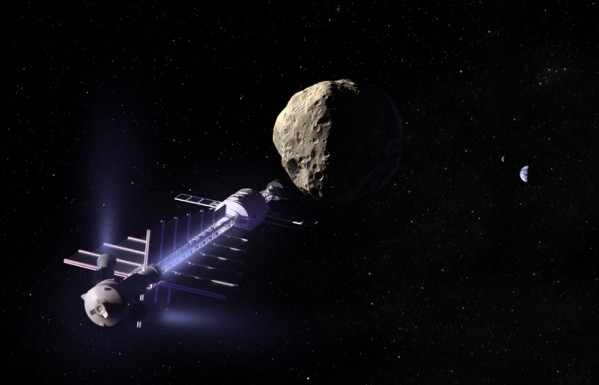 2 comments on “How to Defend Earth Against an Asteroid Strike”